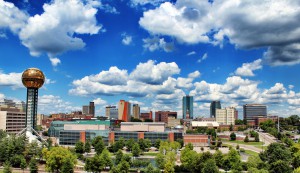 A modern, lively city resting on the banks of the meandering Tennessee River, Knoxville is home to the University of Tennessee, the Tennessee Valley Authority and is the headquarters of several national and regional companies. It is the third largest city in Tennessee and the 2013 Metropolitan Statistical Area population was 852,715 people. Tellico Villagers frequent the city for its dining, arts and shopping. Knoxville has a great music scene, and there are multiple venues for outdoor concerts. Market Square and Gay Street are the focal points for the city’s night life. Knoxville can be found on many “best city to retire” lists. 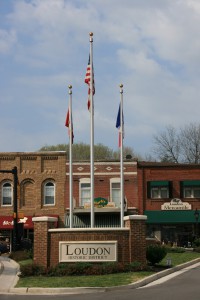 Water, water everywhere, Loudon County is known as the “Lakeway to the Smokies.” Lakes and rivers abound. Stunning views of the distant Smoky Mountains are common throughout the county. Founded in 1870, the county seat is the town of Loudon. The main section of the Tellico Village is found in Loudon County and the community is the second largest population center in the county behind Lenoir City. The Village is unincorporated. 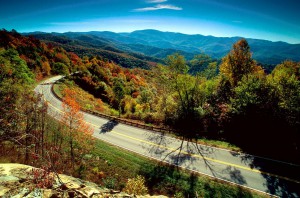 Situated southwest of the Great Smoky Mountains National Park, Monroe County is a picturesque, quiet and tranquil section of East Tennessee.  Tellico Village’s Kahite neighborhood is located in Monroe County which is about 15 minutes from the Loudon County section of the Village. With Monroe County closer to the Smokies, Kahite residents have eye-catching views of the mountains. Monroe County’s Cherokee National Forest is home to the Cherohala Skyway, a dramatic 40 mile mountain roadway from Tellico Plains, TN to Robbinsville, NC.