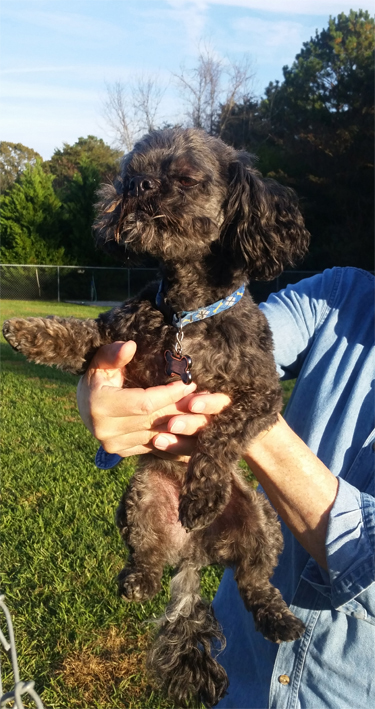 Ruffles, recently moved his family from Britton, Michigan, where he did not belong to a dog park.

“Rover Run was a big part of my decision to move my family here. I have not had this many dog friends since I was at the pound,” said Ruffles.