When a busload of Fairfield Glade’s pickleball players pulls into Tellico Village, it usually portends a fierce but friendly rivalry. Teams from the two communities have battled over a “traveling trophy” for years.

This week, however, the game was strictly social and many former opponents found themselves playing as partners. To that mix, add a grill for hotdogs, an assortment of side dishes, desserts and beverages, and you have more than a game—you have a party!

The Fairfield Glade players repeatedly remarked about how much they enjoyed playing on our new pickleball courts. “I was told by more than one person that our courts are outstanding,” said Dan Dyer, the pickleball club president.  Pictures of the event can be found on the pickleball club’s website: www.tvpbc.org. 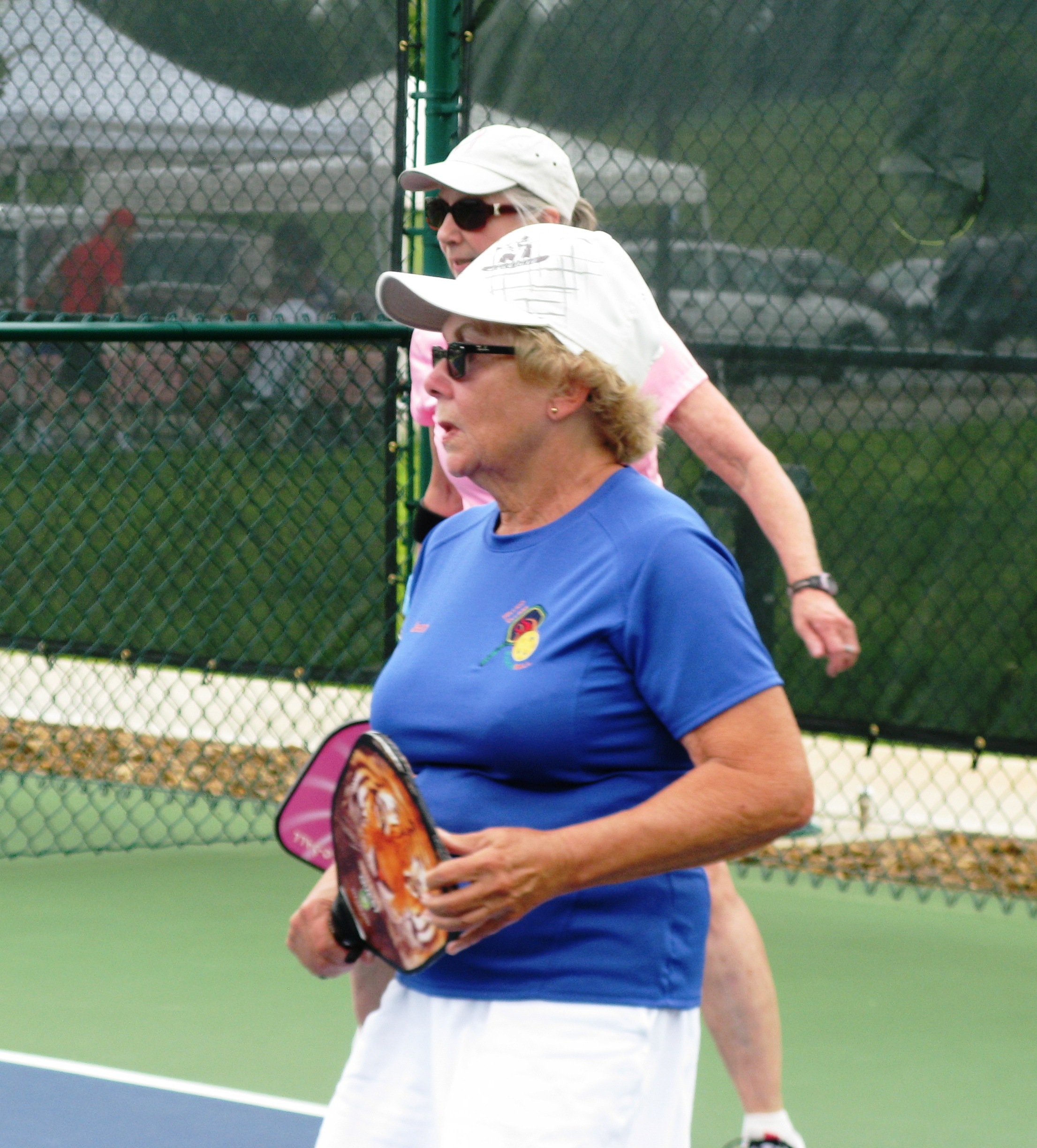