Pickleball is a paddle sport played with a whiffle ball on a badminton-sized court and a tennis-style net. Pickleball is the fastest growing sport in America, and Tellico Village has the 10th largest club in the world. Yes, we said world!

Last week the Tellico Village Pickleball Club hosted the 2nd Annual Fall Shootout Pickleball Tournament at the Wellness Center. Three beautiful sunny (if a bit windy) days under the “big top” set the stage for last weeks showdown on the courts.Over 160 players competed in 15 different divisions including singles, men’s doubles, women’s doubles, and mixed doubles based on both skill level and age, with gold, silver, and bronze medals awarded. Tellico Village Pickleball Club members took about half of the medals against strong competition from other clubs from Knoxville, Oak Ridge, Fairfield Glade, Nashville, Georgia, and Alabama. The tournament was co-directed by John Reed and Warren Hunt. Over 80 players were from outside the Village. Favorable comments about our community were overheard all weekend (like “we need to be living here” and “we could get used to this”)

Come see for for yourself why “it’s better at Tellico Village”.

Below are some images from the weekend. 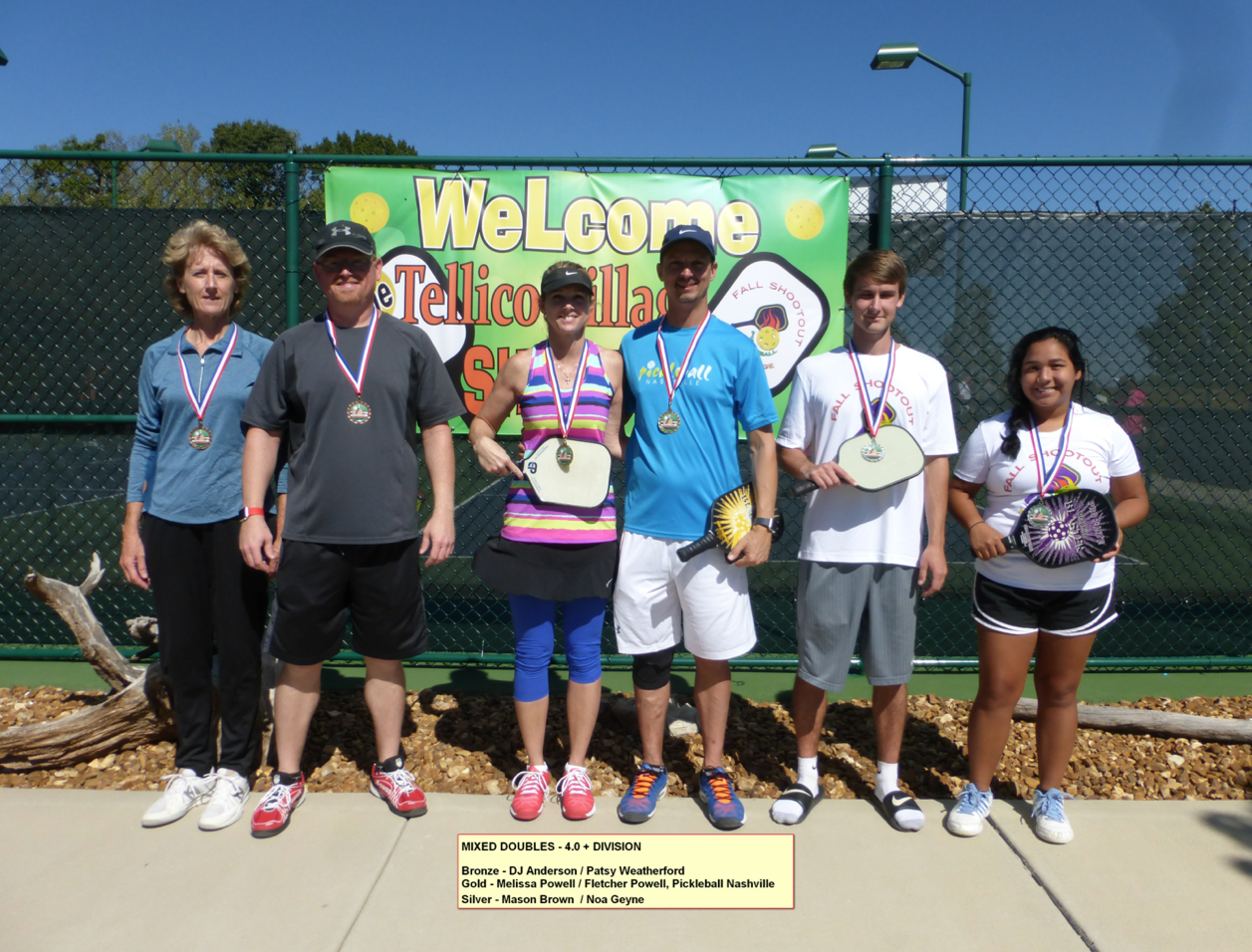 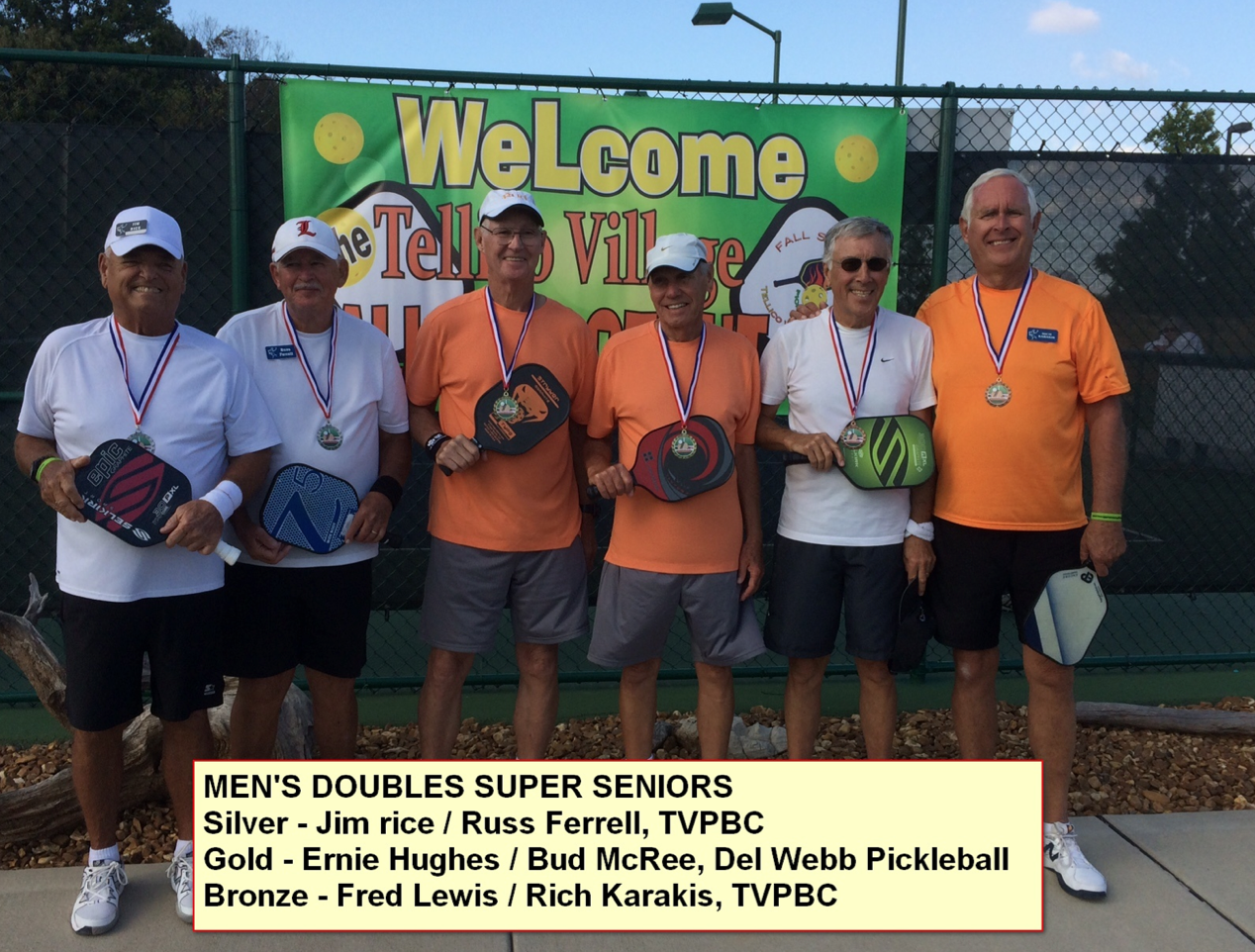 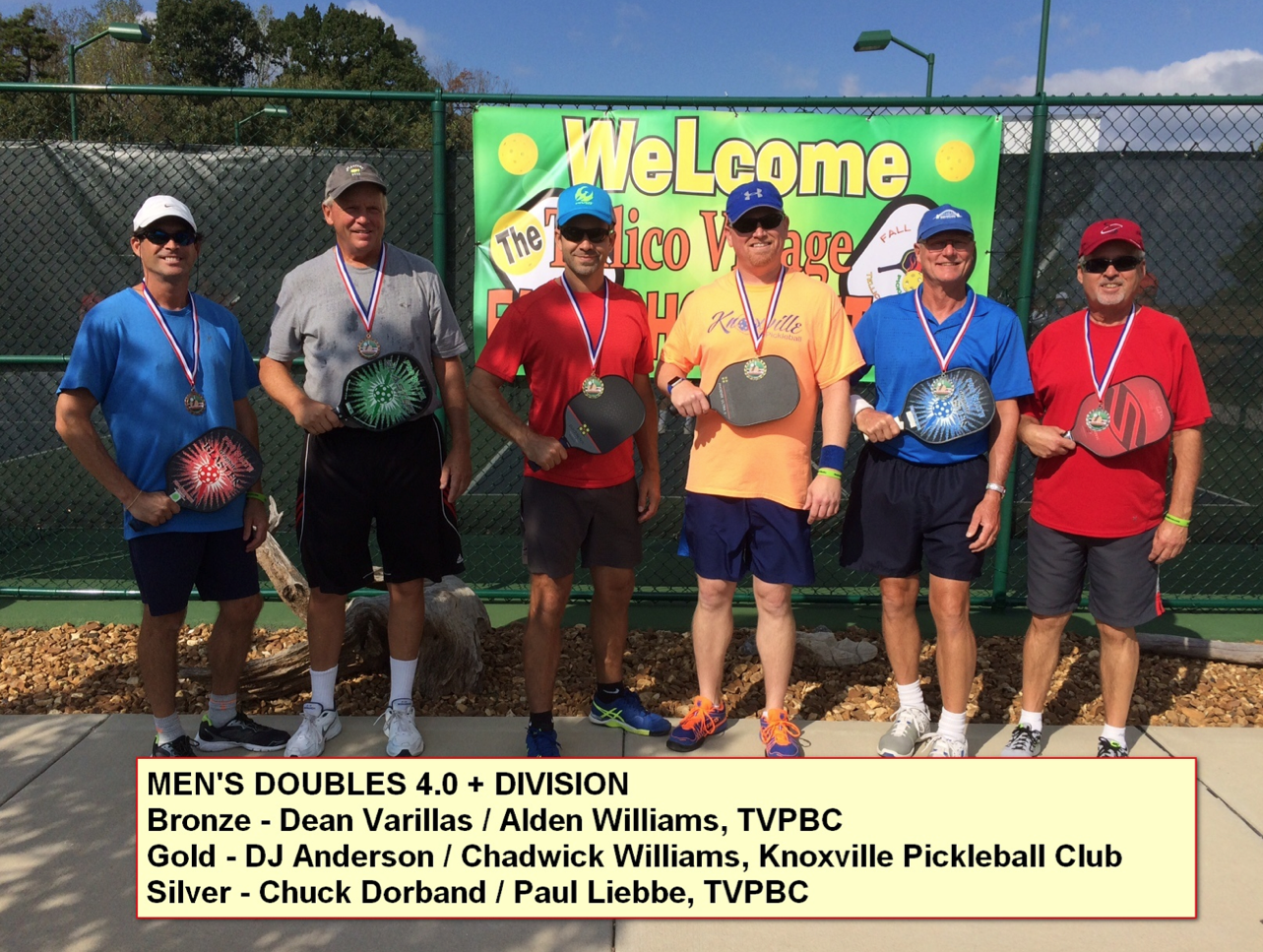 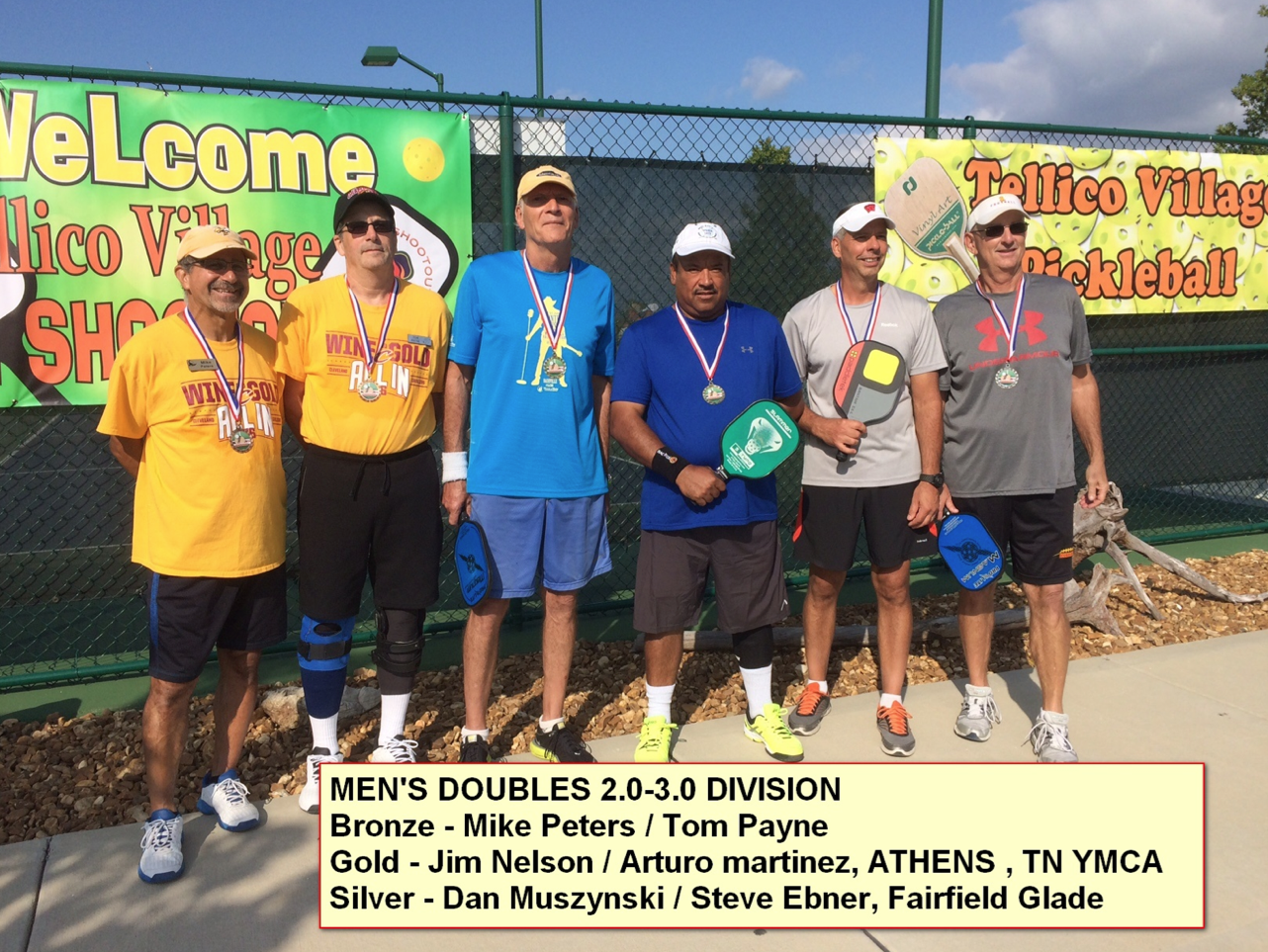