The Tanasi Golf Club and Clubhouse opened in 1996 and was the second of the three courses built in Tellico Village. The 18-hole layout incorporates Tellico Lake to enhance the beauty of the facility and features Crenshaw Bentgrass greens and Bermuda fairways. Tanasi is much different than the other Village courses in its design. It is more open and has much bigger greens.

Holes 8, 9 and 10 bring the lake into play off the tee, offering some of the most scenic and challenging holes on the course. This championship course has seven sets of tees that play from 6,731 yards to 4,480 yards. The course is loaded with tough elevated greens characterized by undulation and surrounding bunkers. Tanasi’s 9th hole is a short driving hole to a three-tiered, downward-sloping fairway with a unique approach shot over a portion of Tellico Lake. The course also boasts some fun holes, including the double-dogleg par 5 hole number 13, and subsequent hole 14 – a par 3 that requires the golfer to hit over a small pond onto an elevated green that slopes to the front.

Tanasi has an 18-hole putting green as well as a complete clubhouse. The Tanasi Clubhouse’s wraparound portico invites visitors to kick back, relax and take in the spectacular lake and golf course views. The restaurant offers appetizing lunch and dinner options for golfers and guests. 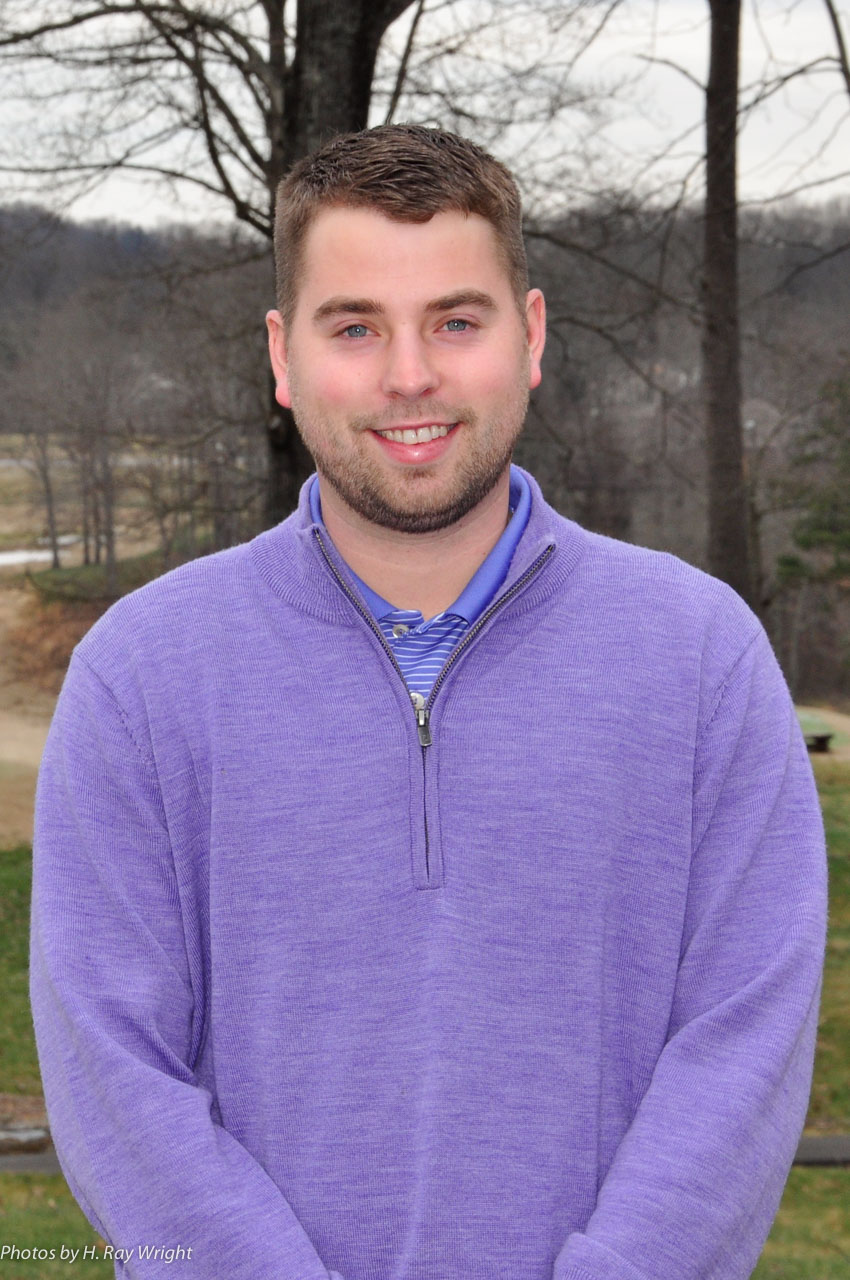 Casey Flenniken is the Head Golf Professional at Tanasi Golf Club. Casey began his tenure at Tellico Village in 2016. Casey is an East Tennessee native and a graduate of Tennessee Wesleyan University in Athens, Tennessee. While at Tennessee Wesleyan, Casey was a highly decorated collegiate golfer: AAC 1st Team All-Conference 2008-2011, PING All-American 2010, 2011, AAC Team South Member 2011, AAC Conference Player of the Year 2008. After turning professional in 2012, Casey continued his success on and off the course, competing at the national level of the PGA Assistant’s Championship in 2012, 2017, 2018, and 2019 and earning the coveted 2015, 2016, 2017, 2018, & 2019 Tennessee Section PGA Assistant Professional Player of the Year Award and the 2019 Tennessee Section PGA Player of the Year Award. 2017 & 2018 PGA Tour Knoxville Open Participant.

Casey excels in his instruction ability at all levels. He is currently the Director of Player Development for the Tennessee Wesleyan University men’s & women’s golf teams. Casey’s friendly, outgoing personality coupled with his love for golf and people make him an excellent addition to the award-winning golf professional staff at Tellico Village. 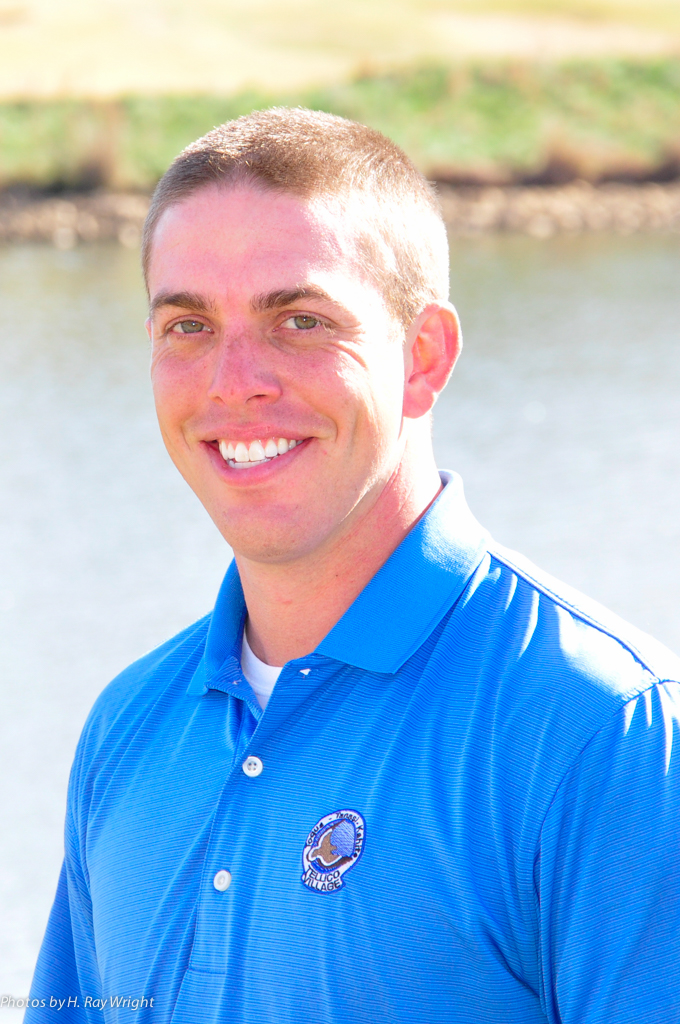 Wells McClure was born and raised in Memphis, Tennessee. During his teenage years, Wells had a successful lawn and landscaping business that would be the beginning of his turf career. Wells has always had a love for the outdoors, most notably hunting, kayaking and hiking. Wells attended the University of Tennessee where he received his bachelor’s degree in Plant Sciences with a concentration in Turfgrass Management. While a student, he worked on multiple internships including working for the University of Tennessee Turfgrass Research Department, for Rarity Point during its construction, and for Gettysvue Country Club. Following graduation, Wells moved to Virginia where he was an assistant at two courses (Cannon Ridge and Mattapoint Springs). Wells was the assistant at Toqua for one year before being asked to act as the interim supervisor at Tanasi. Based on this performance, he was promoted to Golf Course Superintendent in August 2012. He is excited about continuing to improve Tanasi and building his life and family in East Tennessee. 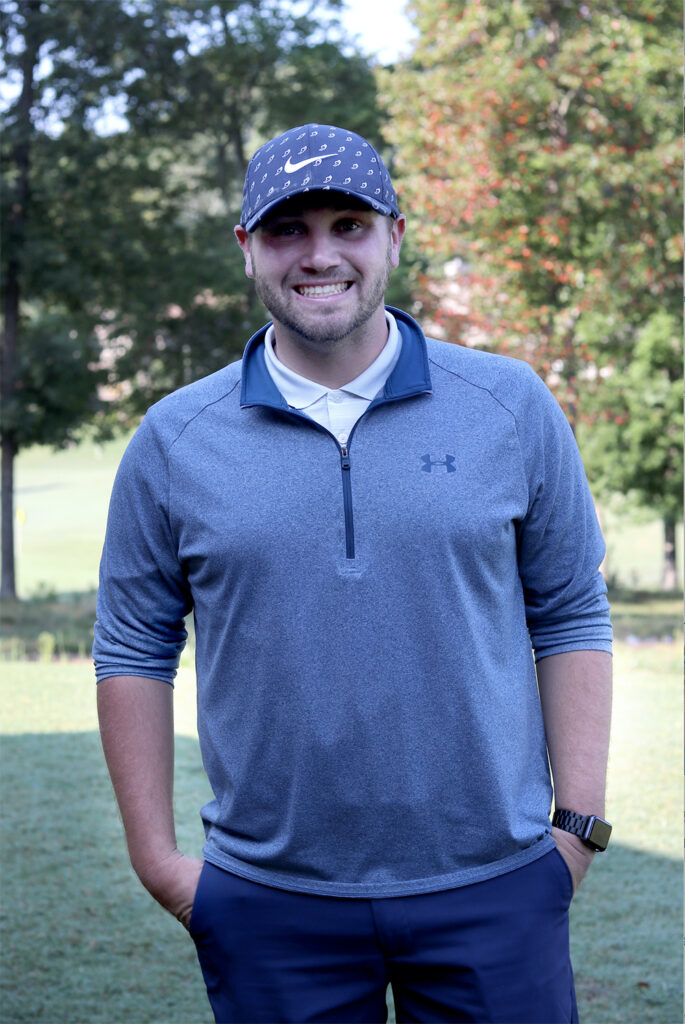 Michael Ledbetter is the Assistant Golf Professional at Tanasi Golf Club. He graduated from Powell High School in 2012 and attended Roane State. Michael was the Assistant Golf Professional at Cherokee Country Club in Knoxville. His role is to assist the head professional and other pros in all areas of Golf Operations, give lessons to members, and to make sure that all members are well taken care of upon arrival and leave happier than when they arrived. Michael enjoys meeting different people and hearing their stories about their golf journey. He strives to give the best customer experience possible. Michael has two older sisters and a miniature dachshund named Peanut. He enjoys fishing, boating and kayaking right here on Tellico Lake. Fun fact about Michael: He was a 2-time State Champion in baseball at Farragut High School.